Falconry is the hunting of a wild quarry within its natural habitat by means of a trained bird of prey. 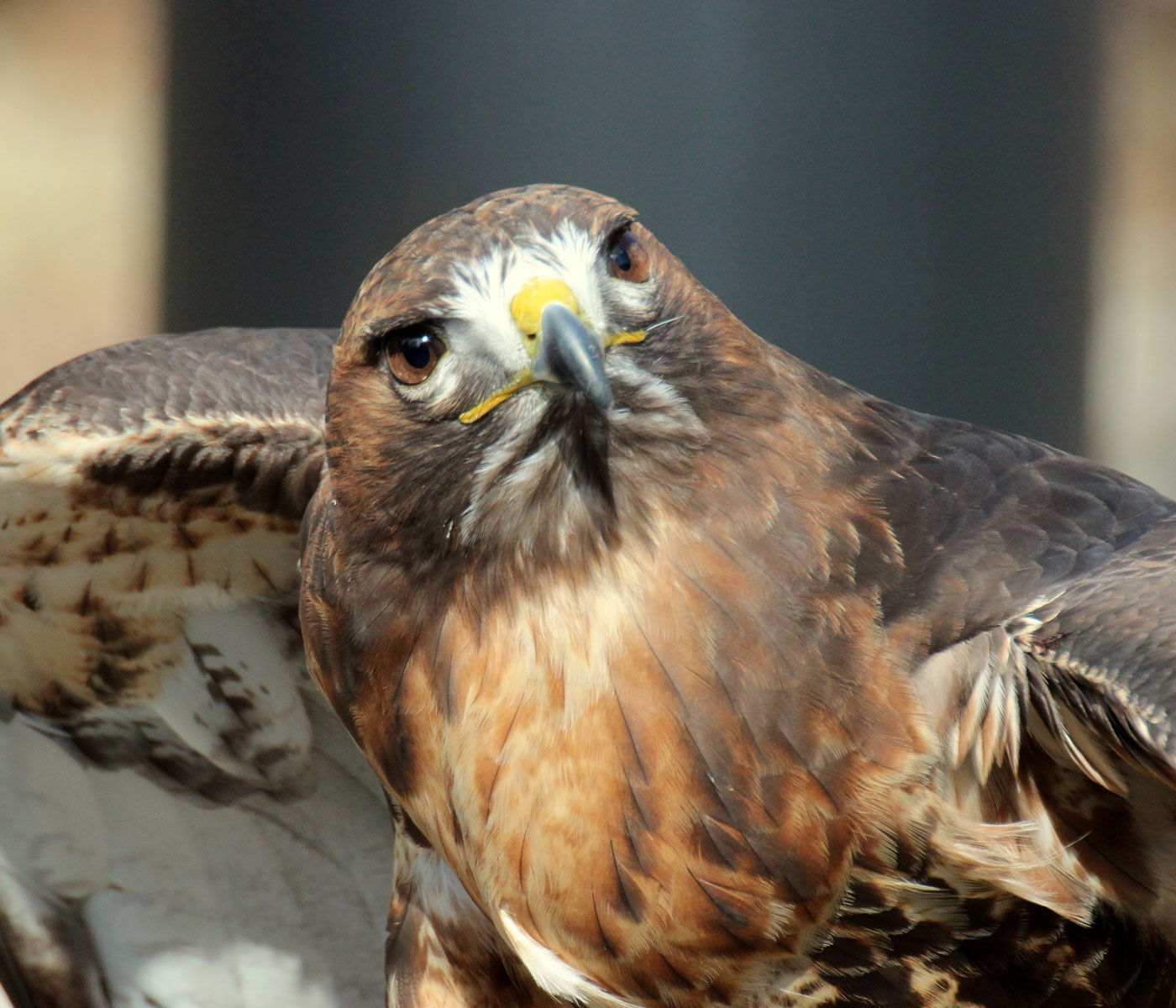 The Birds – The stars of the show

Traditional terms used to describe persons involved in falconry have changed over the years and nowadays for the sake of demarcation a falconer flies a falcon; an austringer flies a hawk . However, the words "hawking" and "hawker" have now become so much used in the English language to mean petty traveling traders, that the terms "falconer" and "falconry" are now generically applied to all who use trained birds of prey to catch game. At MacIntyre & Thomson we can arrange experience days with many different birds of prey, but for the sport of hunting with hawks we are principally talking about the pursuit of game with Hawks.

In early English falconry literature, the word "falcon" referred to a female falcon only, while the word "hawk" or "hawke" referred to a female hawk. A male hawk, or falcon, was referred to as a "tiercel" (sometimes spelled "tercel") as it was roughly one third less in size than the female. Many contemporary hunters who practise this sport still use these words in their original meaning. The practice of hunting with a conditioned & trained falconry bird is also called "hawking" or "gamehawking".

There are no limits to the birds of prey that you choose to hunt with, but for different reasons some species are preferred over others, as some take longer to train and have different characteristics. It all depends on a hunters / falconers experience, or what you prefer, and enjoy.

The Birds – The stars of the show:

Your day hunting with hawks

Get more information for any of our services, pricing and much more. We'll call you back, just select what you are interested in below.

Rough Shooting for a Group or Individuals

Hunting with Hawks in the Highlands